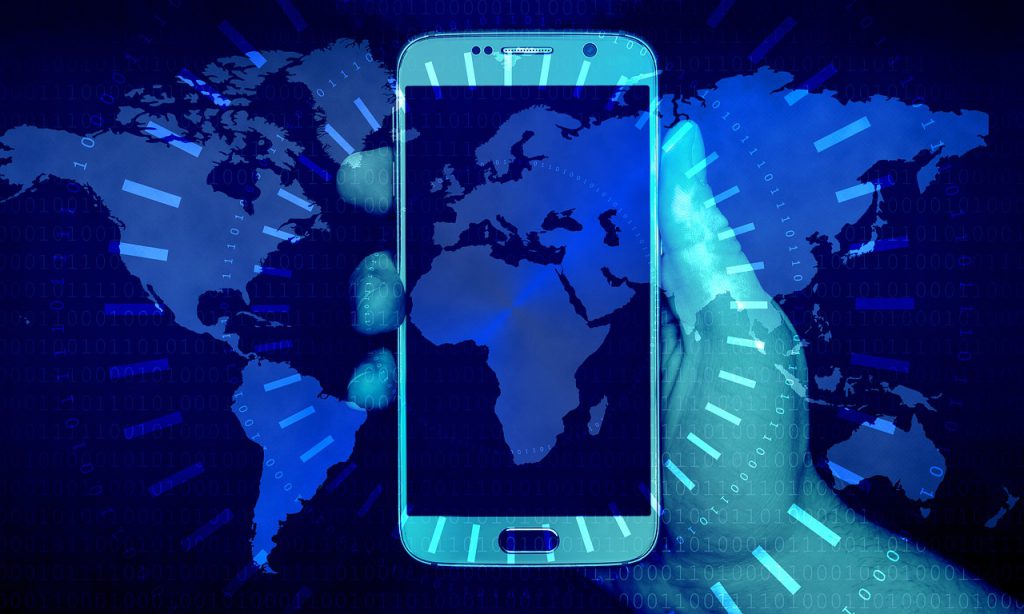 As we are moving towards 5G, the concept of Massive MIMO and beamforming are getting much more attention. Like any other Access Technology, there are two aspects to this – capacity and coverage. The essence of Massive MIMO is the massive increase in transmit antenna elements on the gNB. This can increase capacity by increasing the number of MIMO layers or it can improve coverage by using beamforming. Let’s have a look how it is actually materialized in the field.

The concept of Massive MIMO and Beamforming has been explained on various platforms but I feel that the topic is made over-complicated. So, I will try to make it simple such that it can be easily understood.

The next thing is that most of the beamforming discussions revolve around TDD rather than FDD. This is because of the channel reciprocity. The choice of beam is very important in the beamforming and this needs information from the UE’s end. The algorithm to make this decision is basically based on the SRS in uplink. Since, in TDD, both the UE and gNB will be using the same frequency so the gNB can use the uplink channel to ascertain the downlink channel’s characteristics. However, in FDD, this is extremely difficitult to materialize since the uplink frequency is different than downlink and the characteristics of the channel will not be consistent. So, it is easier to make downlink judgements based on uplink feedback in TDD and therefore, initially the 5G beamforming and Massive MIMO are being deployed in a TDD scenario. 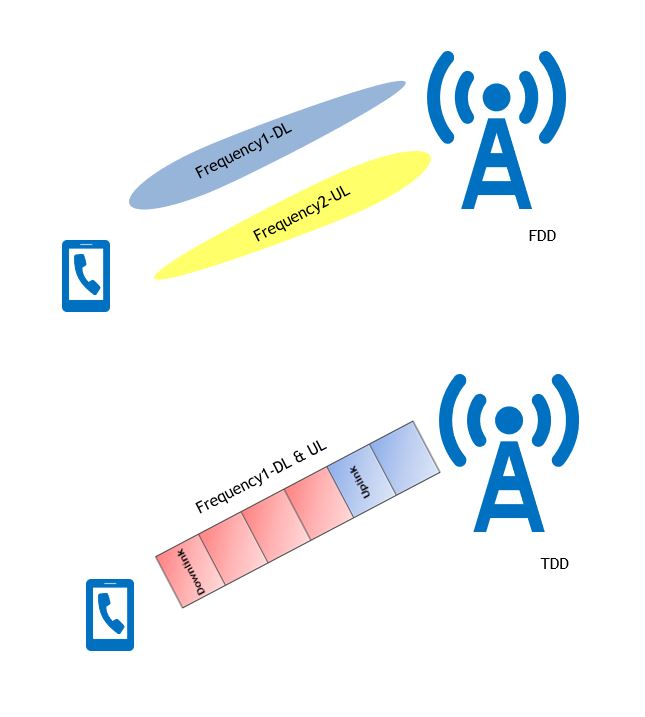 During access, the UE needs to read the SSB (PSS, SSS and PBCH Block) to initiate the network entry. The SSB is sent multiple times and the retransmissions depend on the carrier frequency. For instance, if the SCS (Sub-Carrier Spacing) is 15 kHz and carrier frequency is less than 3GHz then SSB will be situated at {2,8} + 14n where n is set to 0 and 1.

The first SSB will be at symbol 2 and since SSB spans over 4 symbols so it will end on symbol 5.

The second SSB will be at symbol 8 and will cover up to 11.

The fourth SSB will naturally start symbol 22. Both third and fourth SSBs are in the next consecutive slot.

For higher carriers, the value of “n” can increase further resulting in more SSB iterations and thus improve the SSB link budget.

Consider a scenario, where the gNB sends the SSB on different beams. The UE will decode all the SSBs on all the beams and will assign a score to each based on the decoding capability of the channel. So, if the UE finds out that the beam-3 is the best beam so it will only send the RACH in that beam. This way, the gNB will know that this UE chose beam-3 and that will be the best beam to transmit to this specific UE. 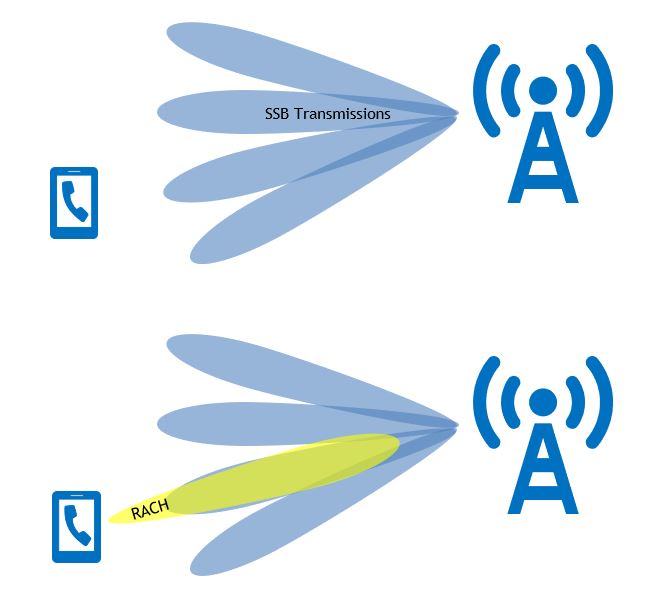 Once the UE is connected and data is scheduled, the gNB needs a more dynamic algorithm to choose the best beam for the UE. This is done by either using the SRS from the uplink channel or the PMI feedback from the UE which is a notification of downlink channel response. The gNB prepares a weight matrix for each antenna to ensure that the beam is directed towards the specific UE. Once again, it is difficult to visualize this so let me put it in a simpler way. If the same signal is sent out by all the transmit antenna elements then as each antenna element is separated in space so the output signal will undergo different phase shift or will have different characteristics. However, if the UE can tell the gNB about this difference, the gNB can change the phase and amplitude in advance to counter this effect of the channel. This phase and amplitude shift that is done in advance can be simply said as the weight matrix for beamforming. This can effectively increase the gain and change the direction of the beam. The improvement can be observed by the users that are in null locations (between two beams), cell edge users or users at higher heights for instance high-rise buildings.

Increasing the number of transmit antenna elements will increase the gain for both diversity and beamforming. Theoretically, an Ax1 antenna system provides a gain of 10log(A) dB gain compared to a 1×1 system. As 5G will be using higher end of the spectrum (mmWave in GHz band), the coverage will be a big issue and thus, increasing the number of transmit antennas will increase the gain and counter the higher propagation losses for this band. Therefore, Massive MIMO implementation is more of a compulsion for 5G NR mmWave deployments.

In the next article, I will cover the MU-MIMO and SU-MIMO enhancement introduced by Massive MIMO implementations.  In case of any queries or feedback, please drop a comment below and I would love to respond and help. Also, if this has been helpful, then please subscribe to our Youtube channel – Our Technology Planet for more exciting stuff and videos.