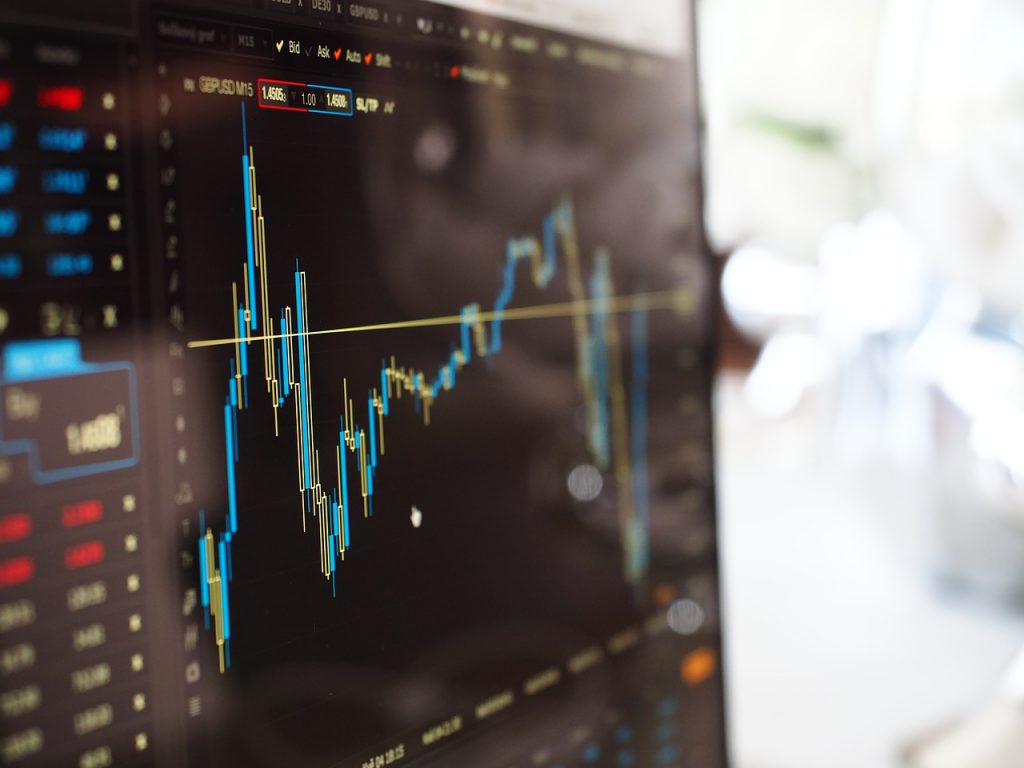 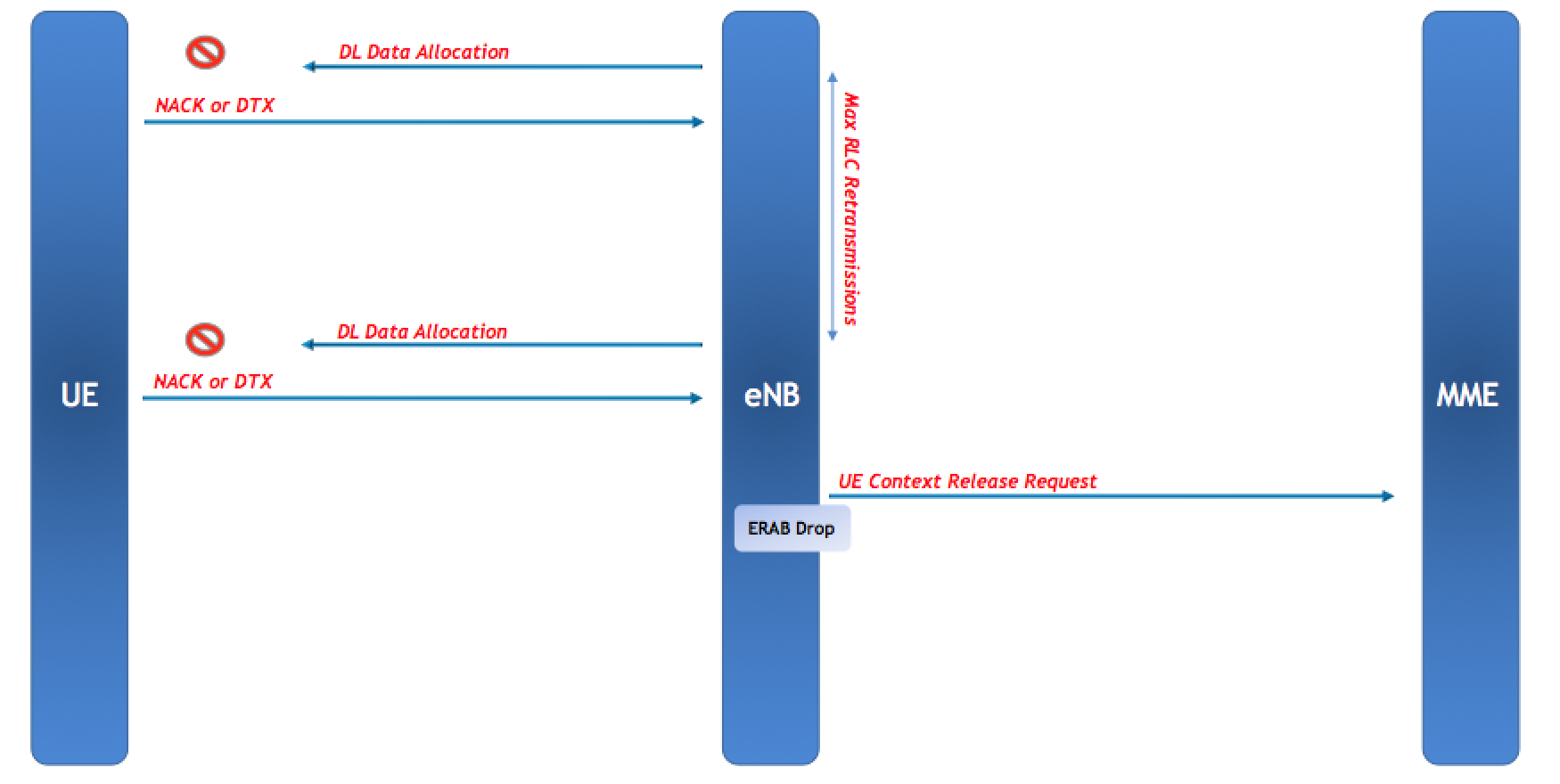 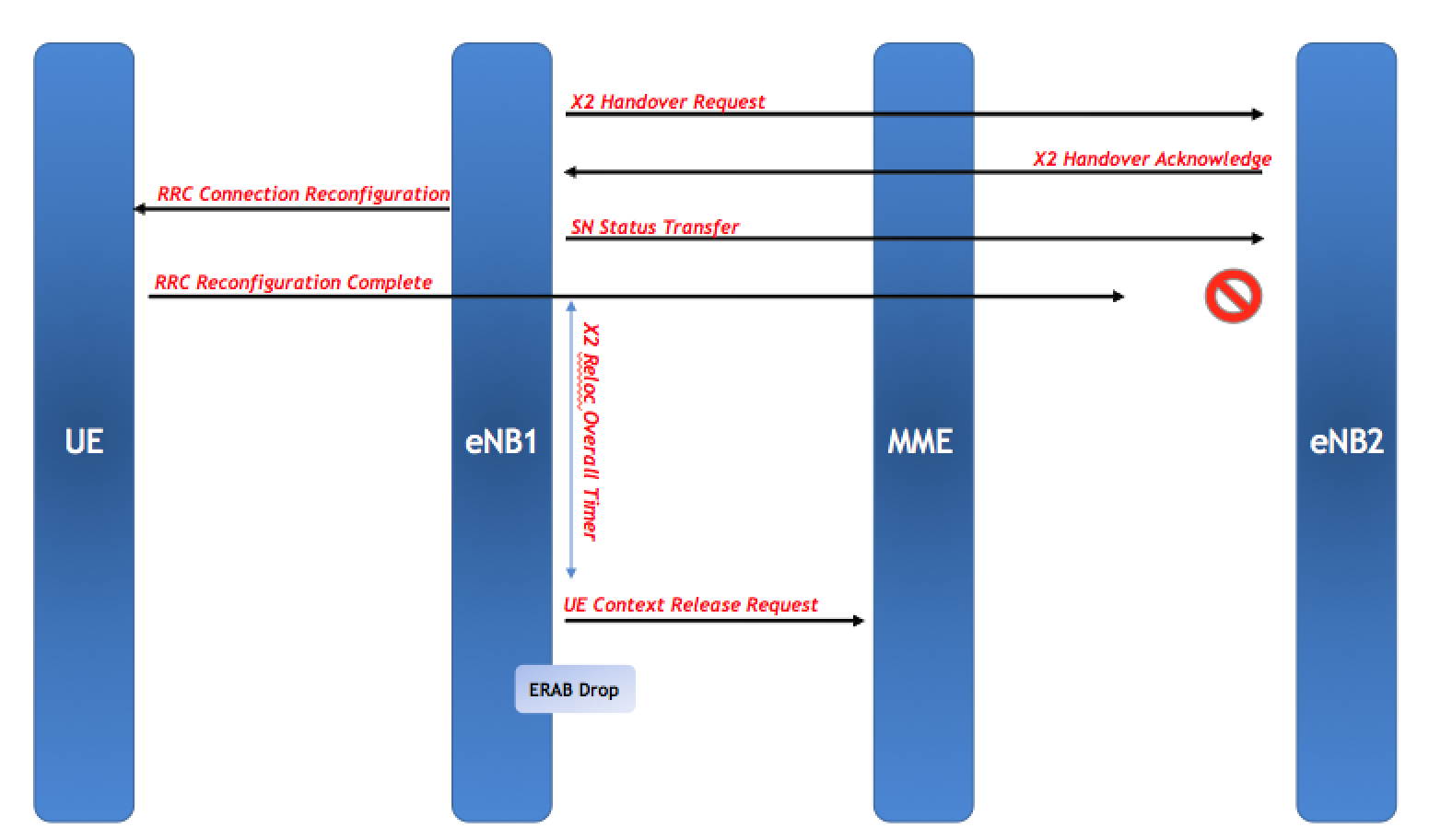 The value of UE Inactivity timer also plays an important part in the calculation of Call Drop Rate. The expiry of this timer means that the UE has been inactive for some time and the eNB releases it. The UE goes to idle mode and the eNB pegs a normal release. The Call Drop Rate is ratio of total abnormal releases to the total releases. So, if the UE Inactivity timer is a small value, there will be a greater number of normal releases which can artificially reduce the CDR. In short, while benchmarking two different networks, it is important to verify that they have the same UE Inactivity Timer value so that they can be compared properly. 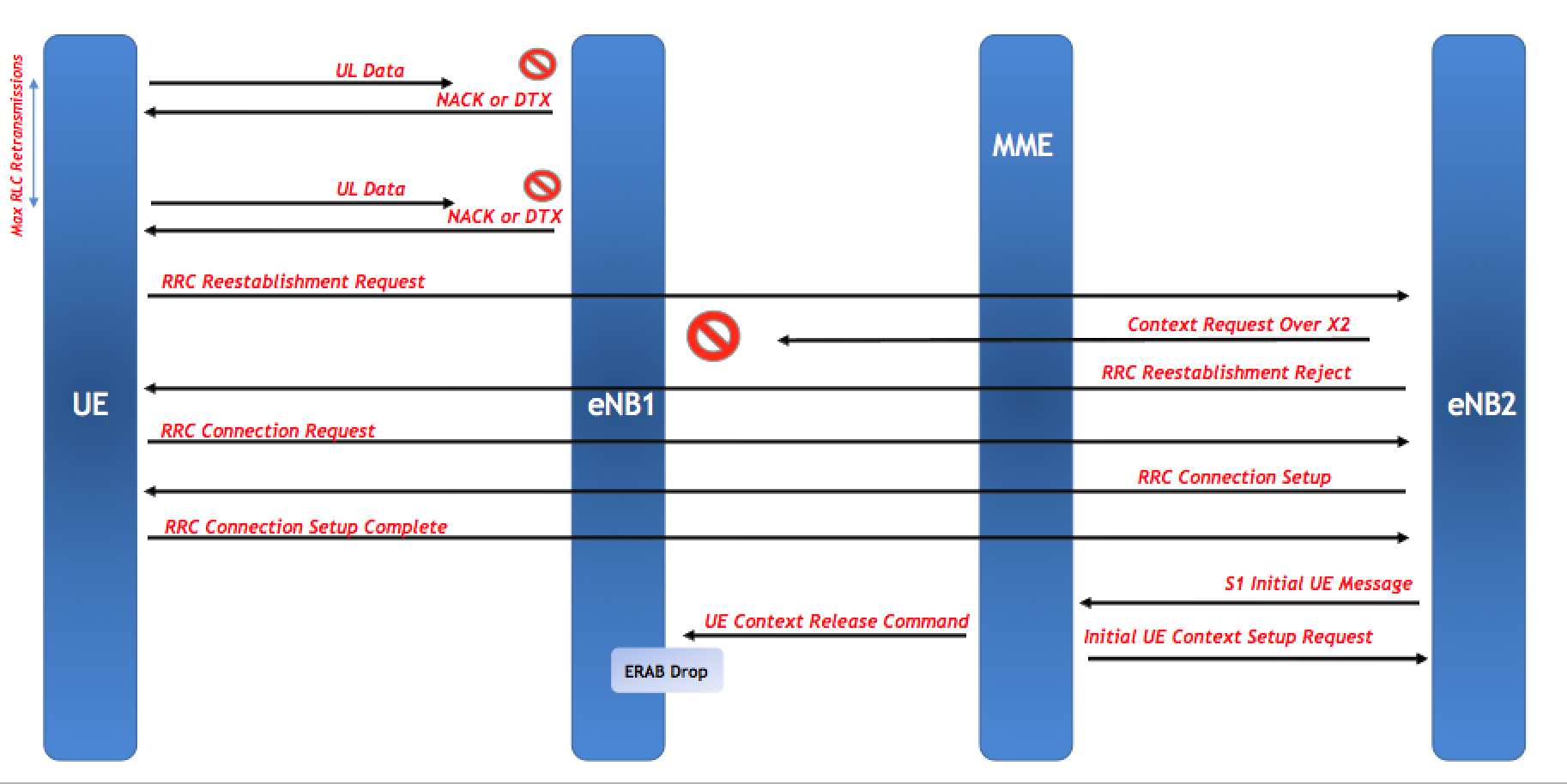 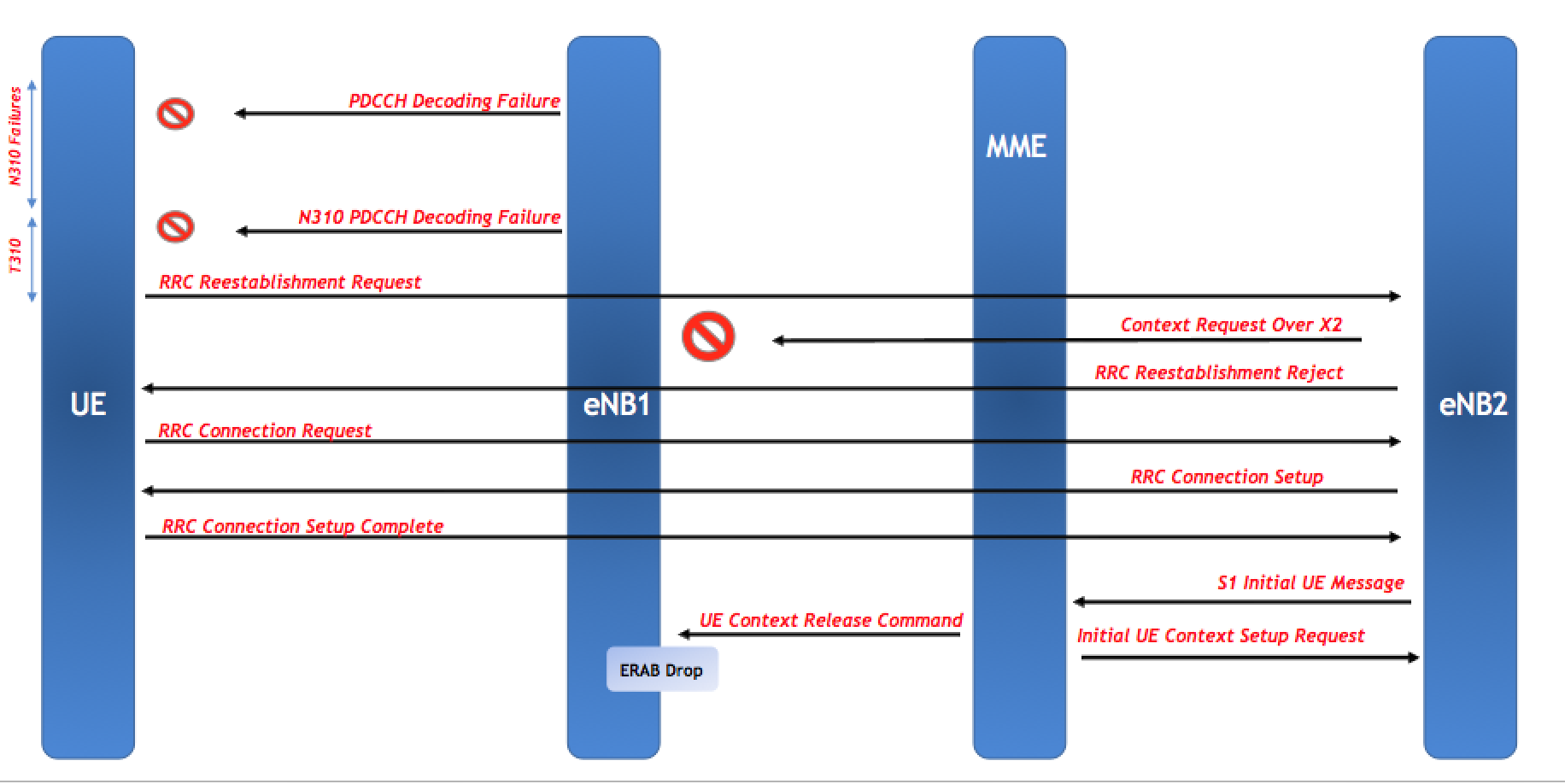