When is iPhone 8 Coming Out? 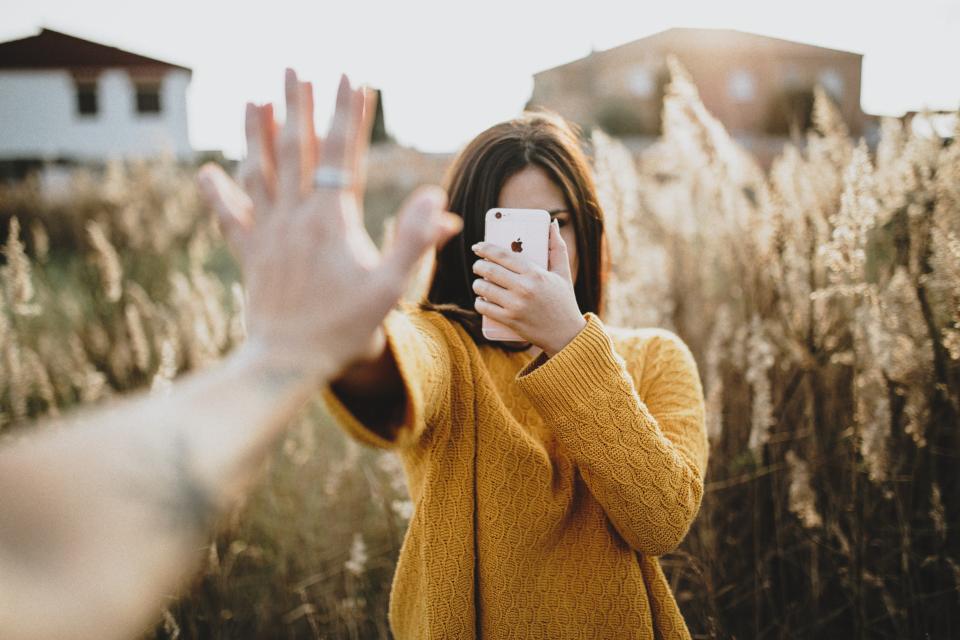 Apple is soon to release its latest phone in the market, iPhone 8.​ As per the news around, it is expected to be released by mid of September.

So, we are officially less than a month away before the world gets to see the premium model of Apple’s iPhone series, which marks the 10th anniversary of Apple smartphones.

It is expected to have some noticeable changes in the phone including the processor and the camera of course, but the most highlighted addition is the ability to charge the device without a wire. Yes, Apple is rumored to have brought wireless charging for iPhone 8 and if that happens, it is going to be a breakthrough in the mobile world!

As expected, the new Apple iPhone is said to be more expensive than any other of its previous models and it is also claimed at some forums that it is going to be the first iPhone which will cost more than 1000 USD.

iPhone 8 is reportedly to have following outstanding features to its specifications:

Although, iPhone 8 is a bit too expensive but is it going to be worth the wait and can the iPhone 8 help you forget about the Samsung Galaxy S8? Well, that only the time will tell, which is not very far away now.